What Jim Harbaugh taught me about building a software team

It’s official: with the season opener only a few days away, the 2016 college football season is upon us. There’s much to discuss, but one team—and specifically one coach—has received a lot of buzz this offseason: the one and only James Joseph Harbaugh—or as most know him, Jim Harbaugh, the head football coach of the Michigan Wolverines.

Love him or hate him, most will begrudgingly admit he’s one fine football coach—even Urban Meyer, head coach of fierce rival Ohio State called him an “excellent coach.”

I’ll admit, I’m an alumni and a huge fan. I remember intensely following “The Fort,” a Michigan sports forum during Christmas 2014, as rumors swirled around his departure from the San Francisco 49ers and the possibility he’d be joining his alma mater.

Once he ultimately signed, I continued to follow him closely—to his first spring and fall camp and first successful season, and now through his first full recruiting cycle and second camp. I’ve read a lot about how he builds, runs, and manages his staff and team.

So when I recently took over the software team at Brightergy, I employed various strategies to really supercharge my team. I noticed some startling similarities with how Coach Harbaugh (and other successful coaches) run a team and how a technology team should work. 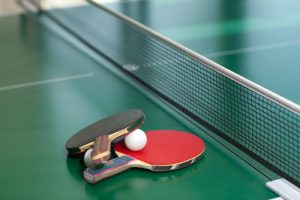 Culture isn’t the field house you practice in or the slick downtown loft your dev team works in. It’s not about the BBQs or free lunches, the fancy spring breaks or corporate retreats—and it definitely isn’t about the number of LED screens or ping pong tables you have.

A culture is defined by the way a team works together to accomplish its goals. Successful head coaches like Jim Harbaugh understand this, and why it’s so important to change the team’s psyche, create an identity, and focus on the fundamentals. Heading into this season (his second at Michigan), his team “goal is to get better every day”—and as they become a physical, power football team, the evidence will be apparent on the field.

It comes back to fundamentals. There’s a famous story about UCLA’s Hall of Fame basketball coach John Wooden teaching his college level players how to put on socks and shoes. Before he taught them how to take layups or play defense, he wanted them to put their socks on right so they didn’t get blisters and tie their laces properly so they didn’t get sprained ankles. It was about teaching the players from the bottom up.

This is why at Brightergy, we created a simple getting started guide. It describes our team’s fundamentals from our development lifecycle to our branching strategy; from our coding style guides to one of the most important, our DevOps culture and deployment guide. Modern technology teams are all about continuous delivery and continuous improvement. It’s about establishing a core set of beliefs, then iterating and getting better every day. It can be something as simple as following 1TBS for your Javascript code or making sure you have passing unit tests and linting before you merge a pull request. This is the way our team can be held accountable to our customers, our code, and each other. Just like a football team, a software team succeeds in the trenches—and getting the “blocking and tackling” right is the way to start that. 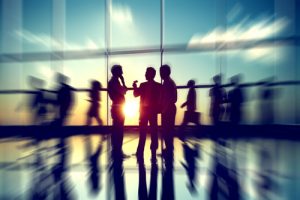 Nepotism, favoritism, and silos are easy ways to kill a team’s morale and culture. Coach Harbaugh preaches meritocracy—the simple idea that the best players, on and off the field, will be recruited and will play—regardless of seniority or their HS starting position.

This seems like a pretty simple concept but can be hard to follow. To counteract this, expectations should be set early on with the entire team. In my first week, I was very clear about what I thought the team could accomplish, and that because I inherited the team, everyone would be evaluated based on a clean slate. I met with everyone and made sure I had a clear picture of what they were hired for and what they wanted to do, but in the end, I had to make sure we had the right team members for our mission and that everyone was evaluated fairly.

Also, some people you end up getting along with better than others, so it’s easy to have side or one-off conversations, but it’s best to keep this to a minimum, especially when it comes to team decisions. We use Slack for team communications and discuss issues and resolutions on public channels, making sure the whole team is aware of any ongoing problems and that no one feels left out of the conversation.

Finally, it’s important to pitch the virtues of a meritocracy and be positive about what can be done—as well as for people to buy into the vision. Just like on Harbaugh’s team, not all our team members made it through this transition, but the process re-established our team based on the merits of what we could do, and we are stronger for it. 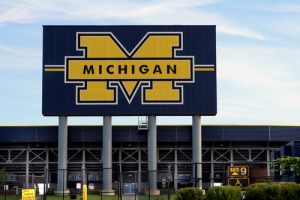 When I took over, we had a fairly small team of 14 people, but also a hierarchical structure of multiple “divisions” broken across local and remote teams. I decided to bring everything in-house and flattened the organization out, simply stating that we are all in this together. That means we code, test, deploy together, and all of us should take pride and ownership in the success of our product.

There’s an interesting phenomenon related to responsibility I’ve heard about from several QA managers and have personally experienced as well. When you have a team that is “responsible” for quality, developers actually feel less responsible for it, since “the QA team is going to test it” (this also happens with IT and operations, hence the rise of a DevOps culture). Developers should feel responsible for operations and be a part of it and vice-versa—otherwise you have the same “throw it over the wall mentality.”

Now, this is not to say people don’t have specialties—just like football teams have linemen and running backs, we have people who are front-end JS people or back-end Elixer/Phoenix people—but the idea is, we are all responsible for the quality, security, and functionality of the product and it’s our ability to fix and work on these together as a team that determines our success. 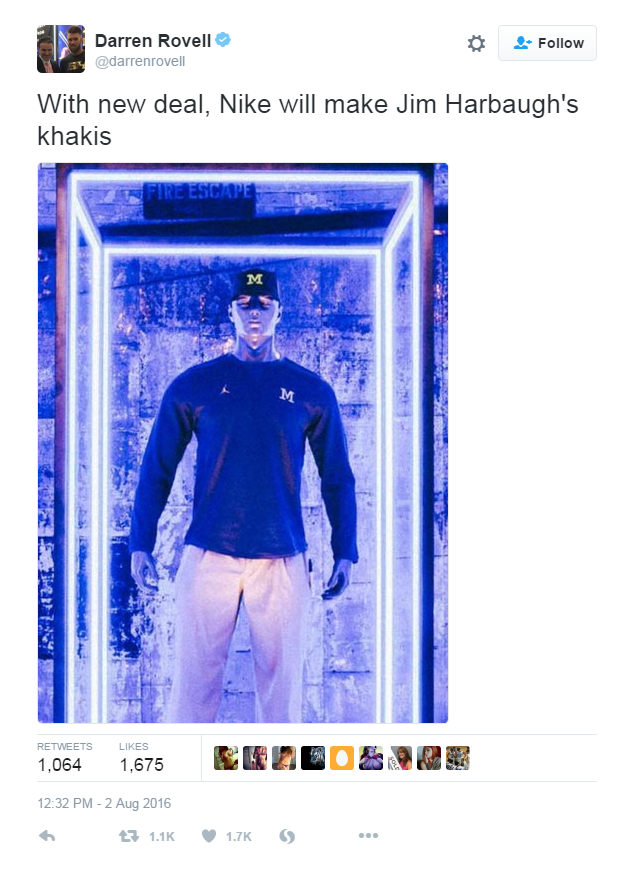 Coach Harbaugh has reinvigorated alumni, former players, and the fan base and generated a lot of buzz (as well as ruffled a few feathers) in his first couple of years at Michigan. Headlines have ranged from tales of Harbaugh playing Peru ball shirtless to recruiting stunts, like sleepovers and climbing trees, to Twitter wars with various prominent coaches, NCAA administrators and the media; from meeting celebrities, hosting Signing of the Stars and participating in rap videos, to his own Jumpman-branded pair of khakis made for him by Nike.

It seems like shameless marketing, but underneath, it’s a brilliant plan to put the Michigan brand back on the map—and most importantly, it’s in service of Michigan football and the school. When I joined Brightergy, I obviously didn’t go out and schmooze with Elon Musk, pick fights with other energy companies, or collaborate with Jose Valim. However, I did want to promote Brightergy’s technology team and platform within the company and the local tech community.

My strategy was a bit simpler: we’ve hosted Elixir meetups, started blogging on Medium about our journey, participated in our first KC startup crawl, and actively give back to the open source community. On top of that, I’ve spent a good deal of time reaching out to our internal teams such as sales, marketing, client services, and operations. I wanted to re-establish a collaborative rapport with them and re-instill confidence in our team’s abilities. I really just want to get the word out that there’s some pretty cool software being built in the Kansas City Metro and Brightergy’s platform happens to be one of them.

Harbaugh exudes confidence and leadership and has really turned around the Michigan team, from top to bottom. His personality and quest for excellence has permeated throughout the team and has impacted my own understanding of how everything really does start from the top.

I firmly believe in the team philosophy, and in some respects, this seems to conflict with the idea that the man or woman at the top isn’t as important as the “team.” But I don’t think the two ideas are mutually exclusive.

On any tech or business team, the tone is set at the top, and then it’s up to the team to embrace and rally around it. One of my favorite books is “Drive” by Daniel Pink, about the intrinsic motivations of creative people. His idea is that autonomy, mastery, and purpose are the key drivers to successfully motivating people, and I couldn’t agree with that more. However, if a leader doesn’t allow for autonomy or doesn’t trust his people to learn and grow, then it’ll be quite hard for the team to execute.

This is a big season for Harbaugh at Michigan, his first with a full recruiting cycle. This summer, he made it clear that he truly believes the sky’s the limit for his team when he said, “The message is simple: we want our dreams to be big and our goals to be lofty…we want people to laugh at us. If they aren’t, we haven’t set our goals high enough.”

Without a purpose, it’s hard for people to follow. I look at what Harbaugh did at San Diego, Stanford, the 49ers, and now at Michigan, and he was repeatedly turned faltering programs into winning ones in a very short period of time.

I look at my team, all of them here before me, and we’ve been able to accomplish great things together in only a short few months. It has really been about unlocking the potential of the team and seeing them flourish. I am truly excited at where our team and company will go next and as Coach Harbaugh would ask, “Who’s got it better than us?”