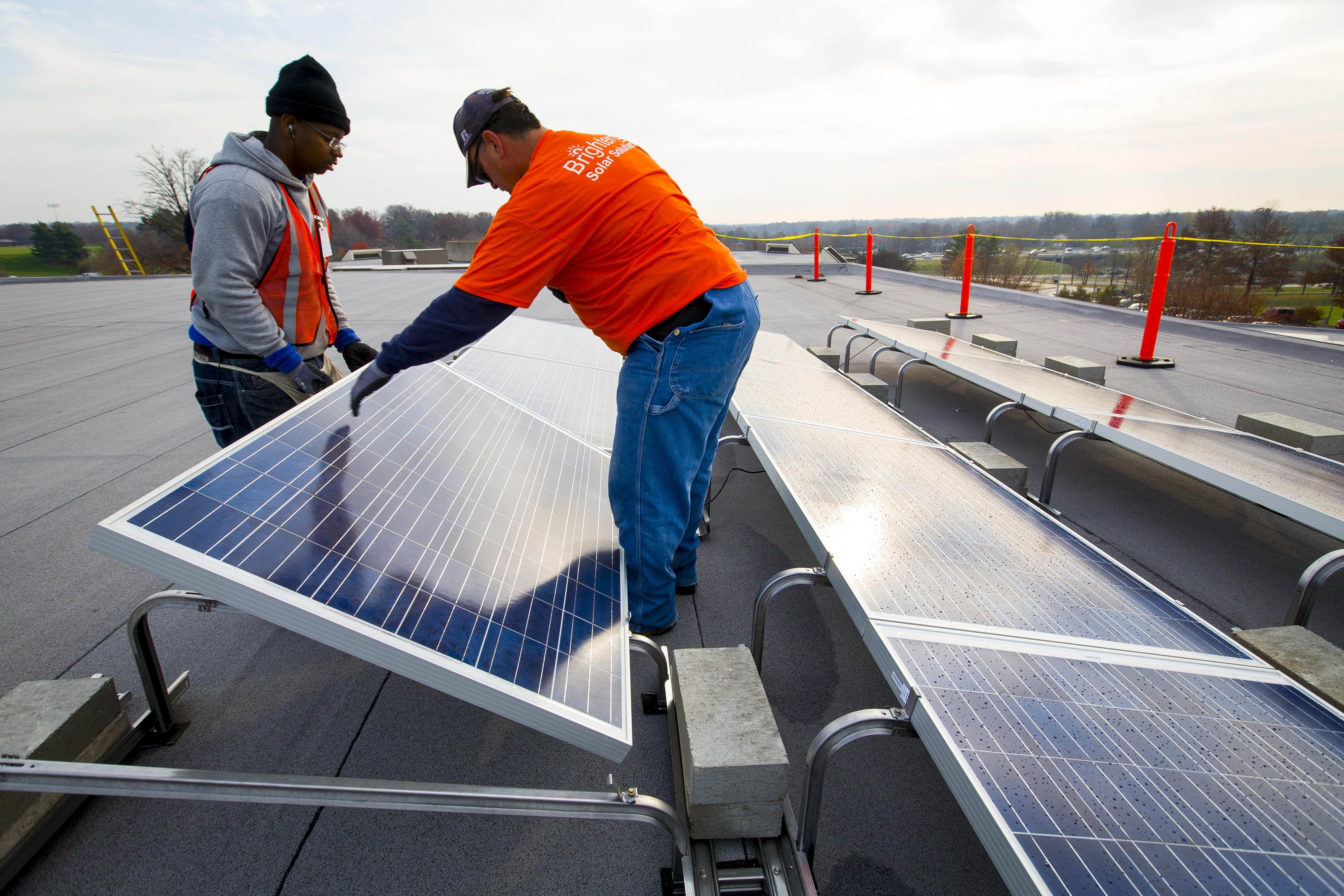 The Solar Energy Industries Association (SEIA) released their 2012 Solar Insight Report for 2012 (A Year in Review) on Thursday March 14. All in all, 2012 was a record year for the solar industry, as clean, renewable energy becomes an increasingly competitive energy source for America. Here are the highlights: